Connect Group 27 – Surrender your ‘ifs and buts’ to the Lord!

Icebreaker: Are there any ‘ifs or buts’ in your life?

For example Everything is good but it could be better if…

I want things to change but…

If only things were….. different?

It so easy to spend our time thinking like that and it can take so much of our energy and focus. We’re going to hear today about someone who fell into that trap but who learned that the only way to change things is to surrender to God.

The man who we will hear about was called Naaman; he was a Leader in the army of the king of Aram. He was a powerful and greatly respected soldier and he had an amazing status inside of that kingdom as being a very brave warrior; but the problem was that he had big ‘ifs or buts’ in his life because he was suffering from a disease called Leprosy, something that he longed to be free of.  This illness is unfortunately still around today – it is very contagious and mainly effects the skin and the nervous system, causing sores to break out on the body. It causes muscle weakness and loss of feeling in the arms and the legs – things that were obviously a big problem for Naaman if he wanted to continue as a soldier. Later, in Jesus time, this illness also had a great stigma attached to it with lepers (people suffering from leprosy) being outcasts and forced to live together in groups away from their families.

Something that is amazing about God is that He doesn’t call us by the name of our sins, our struggles or our current problems. God calls us according to what He we are to Him, so He calls us His ‘blessed children’ and will always see the potential that we have, and that can be unlocked when we surrender to the work that He is willing to do in our lives. Naaman’s story can help us to see how we need to surrender to God today, and to think about how we can do that.

1) Recognise the “ifs and buts” of your life.

The first thing that the mighty warrior Naaman did, was to recognise that he had a problem. He was not fighting to hide it, he wasn’t ignoring it, but he also wasn’t using it as an excuse. He recognised the problem and decided  that it was time to focus his energy on making a change.

Today ask yourself, what are the “ifs and buts” of my life? What have I been spending a lot of energy on, hoping for change without recognising that I have to surrender to God for change to come.

Is there a problem that you may be using as a crutch to divert attention from the need for change and from what God wants to do in your life? Unfortunately many people use their problems or past in this way, and that becomes an excuse and a part of who they are instead of something that can be faced and from which they can be healed through God’s power in their life.

It may be that that sounds harsh but many people use a problem or their past to justify their actions and behaviors in the present. In this way these issues become an excuse to keep saying “if only” and “but I can’t”. Today we need to recognise the ‘ifs and buts’ that we allow in our lives and allow the Lord to start the process of healing and transformation in us. What difference would that healing and transformation make to your life?

Leprosy can be a very visual illness because the sores are obvious, but in some cases, because of the stigma attached to it,  people could keep it hidden until the smell of the infection was so obvious, and so strong that it couldn’t be hidden from others any more.

This is exactly what happens with us when we hide the “ifs and buts” of our lives. The problem won’t go away, but eventually that situation will spread and damage everything around it until the point is reached where others will “smell” problem and know that it is destroying us. The sad thing is that when that happens it generally means that the situation has spread and has got out of control, whereas if we had asked for help at the beginning it could have been much more easily contained and change would have come more quickly and with less damage to us and to the people around us.

We are not lone rangers, God put us in a family, in the church and even in work places. There is always someone willing to listen, so share the problem with someone and begin the process of healing and transformation that will be a blessing to your life.

Consider for a moment if there is a problem in your life that could get out of control if you don’t share it. Think about sharing that problem today with someone that you trust so that you can talk and pray about it together.

3) Listen to God’s voice and to what He speaks through others.

Naaman listened to God’s voice, first through the little girl who was a child of Israel and then through the prophet Elisha, but that wasn’t easy for him. He knew that what he had been told to do he could have done at home, without any of the same journey or energy being spent to solve the problem.  The river that he had to wash in, was nothing special to him– he knew that there were equally good rivers in the kingdom of Aram, and people who would treat him with far more respect than Elisha appeared to do and this made him angry because it hurt his pride.  But, cutting through all of this were the voices of his servants, who reminded him that if Elisha had wanted him to do something difficult he would have done it.

All he had to do was to have faith, and to submit to doing what Elisha had told him to do. In this story God spoke in many ways – first through the faith of the child who was a servant to Naaman’s wife, then through the prophet Elisha and finally through the servants who asked Naaman to reconsider doing the easy thing that he had been told to do.

Ask yourself today – Am I listening to God’s voice through His word in the Bible? Am I listening to what God is saying to me through others? This is no time to be stubborn, don’t ignore His voice, and don’t agree to disagree with Him! Listen and obey!!!!

Conclusion: Would you like to surrender all your “ifs and buts” to the Lord, in order to begin the process of healing and transformation? So let’s do it now!!!! 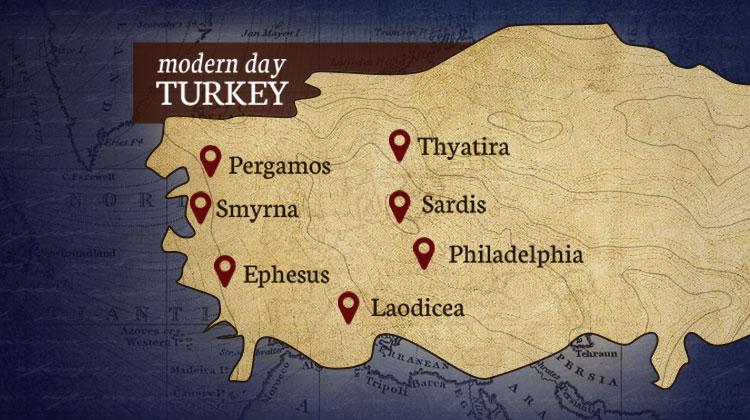